A beginner’s guide to getting a mortgage 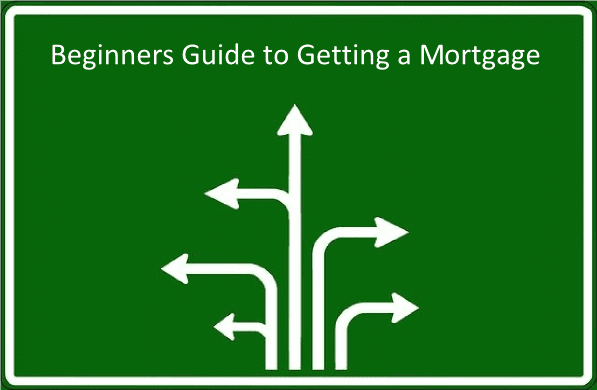 We strongly recommend you working with a Mortgage Broker or Agent. They are licensed with their respective Provincial Governments and have met all the required educational standards to become a licensed mortgage broker or agent.

There are many advantages to acquiring the services of a mortgage broker or agent. To name a few;

Buying real estate is, for most people, the largest single investment they will ever make, and because of this, getting a mortgage should not be taken lightly. Every person thinking about buying their own home whether now or in the future should start planning for the inevitable. What is the inevitable you ask? It is being able to show the lender that you are able to pay them back on a timely manner as agreed upon based on your credit strength and income. And how do you show this in practicality? Lenders such as Chartered Banks, Trust Companies, and Credit Unions follow Government underwriting guidelines, and as well their own internal policy’s, all designed to test how strong or week someone’s personal financial strength is in comparison to their debt level’s to be able to pay back the mortgage loan. To do this the lenders have certain requirements and they ask for information from the borrower when considering whether to approve them for a mortgage loan or not. They want to make sure at minimum the borrower has: 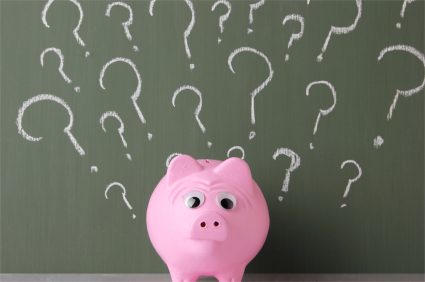 That means from now you can start putting aside money each month in your bank account for your down payment and making sure that you have a steady job or income coming in to show the lender that you can afford to pay back the loan. As well, you want to make sure that you are paying back your debt on time, and on a monthly basis, and not be late making those payments. 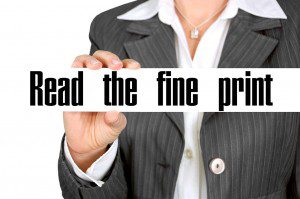 Now that you have done your checks and balances, you can contact your Mortgage Broker or Mortgage Agent and consult with her or him about your current financial strength and debt obligations. They will ask you to fill out their mortgage application so that they can better assess your financial health and credit worthiness/readiness to apply for a mortgage. Your mortgage professional will, after reviewing your financial and debt history, ask further questions and give you advice on what steps to take next; whether to continue with your mortgage application or to wait until other matters are taken care of to strengthen and improve your chances of getting approved for a mortgage.

This post and its content, we hope, has provided you with the basic information you need when considering applying for a mortgage. Don’t hesitate to Contact Us with your questions, and if you would like to start the mortgage application process. As well, we invite you to share any thoughts you may have about the mortgage application and approval process below in the comments section.

It has been several years now since the Government of Canada decided to take steps in tightening certain Canadian mortgage rules and guidelines for Chartered Banks and other lending institutions such as Trust companies and Credit Unions so that the new Canadian mortgage rules would help cool the consumers hunger and appetite for debt accumulation, especially buying real estate.

Since back in February of 2010 until now, the Canadian Government has implemented multiple rules and tightening of existing regulations and we wanted to summarize them here for your quick reference. 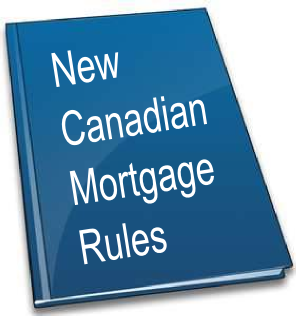 – All borrowers must meet the standards for a five-year fixed rate mortgage even if they choose a mortgage with a lower interest rate and shorter term. This initiative will help Canadians prepare for higher interest rates in the future.

– Canadians can withdraw equity from their homes in refinancing their mortgages up to 90 per cent of the appraised home value from 95 per cent. This will help ensure home ownership is a more effective way to save.

– When purchasing real estate other than one to live in, Canadians are required to have at least a minimum down payment of 20 per cent. This measure is to reduce the risk involved in investment properties based on market speculation that property values can go up for R.O.I. Return On Investment purposes.

– Further to the above new rule, the five-year variable rate conventional mortgages or conventional mortgages with terms less than five years now require that the borrower qualify based on the greater of the Bank of Canada five-year benchmark rate or the lenders mortgage contract rate applicable to the term chosen. For terms of five years or more, the qualifying rate is the contract rate.

– As well, the underwriting process and debt calculations in approving a borrower for a mortgage has become more strenuous to insure that the borrower has the strength and credibility to be able to pay back the loan amount.

Mortgage loan insurance (which is sometimes called mortgage default insurance) is a credit risk management tool that protects lenders from losses on mortgage loans. If a borrower defaults on a mortgage, and the proceeds from the foreclosure of the property are insufficient to cover the resulting loss, the lender submits a claim to the mortgage insurer to recover its losses.

The law requires federally regulated lenders to obtain mortgage insurance on loans in which the homebuyer has made a down payment of less than 20 per cent of the purchase price (also called high loan-to-value mortgages). The homebuyer pays the premiums for this insurance, which protects the lender if the homebuyer defaults.

The Government backs insured residential mortgages in Canada. It is responsible for the obligations of Canada Mortgage and Housing Corporation (CMHC) as it is an agent Crown corporation. In order for private mortgage insurers to compete with CMHC, the Government backs private mortgage insurers’ obligations to lenders, subject to a deductible equal to 10 per cent of the original principal amount of the loan.

Since 2008, the Government has taken measured steps to strengthen the minimum standards for government-backed insured mortgages, including:

These standards apply for mortgages on residential property with four units or less. They do not affect multi-unit buildings with five units or more.

Further Measures have been initiated by the Federal Government

The Government announced further changes to the standards for government-backed insured mortgages. These measures would apply to new high loan-to-value mortgages backed by the Government.

The amortization period is the length of time it will take to pay off the entire mortgage loan. It is usually much longer than the term of the mortgage. A typical mortgage in Canada may have a term of five years or less during which a specific fixed or variable interest rate will apply, and the mortgage can be renewed at the end of the term.

Lenders must review a borrower’s debt service ratios before granting a mortgage loan. In 2008, the Government announced a 45 per cent TDS limit as part of the adjustments to the rules for government-backed insured mortgages. The measure announced today will limit the GDS ratio to 39 per cent and lower the maximum TDS ratio to 44 per cent. Setting a GDS limit and lowering the TDS limit will help prevent Canadian households from overextending themselves and reduce the number of financially vulnerable households.

The measure announced today will establish that government-backed mortgage insurance is only available for a new high loan-to-value mortgage if the home purchase price is under $1 million.

Establishing a maximum allowable price will ensure that government-backed mortgage insurance operates the way it was originally intended: to help working families and first-time homebuyers. According to the Canadian Real Estate Association, the national average price (based on Multiple Listing Service sales activity) for a home sold in May 2012 was $375,605. This measure is expected to have a negligible impact on working families and first-time homebuyers as the vast majority of these borrowers purchase properties priced below the threshold. Borrowers purchasing homes priced at or above the maximum allowable price would require a down payment of at least 20 per cent.

Implementation of the New Framework started on July 9, 2012.

1 The mortgage loan amount used in the illustrative example represents approximately the size of the mortgage loan needed for an average house in Canada. According to the Canadian Real Estate Association, the national average price (based on Multiple Listing Service sales activity) for a home sold in May 2012 was $375,605.